We kindly invite you to attend forthcoming NUTECH 2020 Conference that will be held in Warsaw, Poland 4-7 October 2020. The NUTECH-2020 is a continuation of the National Symposia on Applications of Nuclear Techniques in Industry, Agriculture, Medicine and Enviroment Protection, which have been held in Poland since 1960, almost every three years. From 2008 it attained the international status. With a significant number of foreign participants the NUTECH conference provides a platform for the nuclear science community to share the experience and to learn about the recent developments achieved in nuclear research and their practical applications. 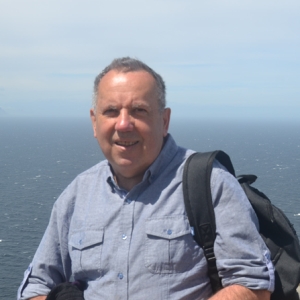 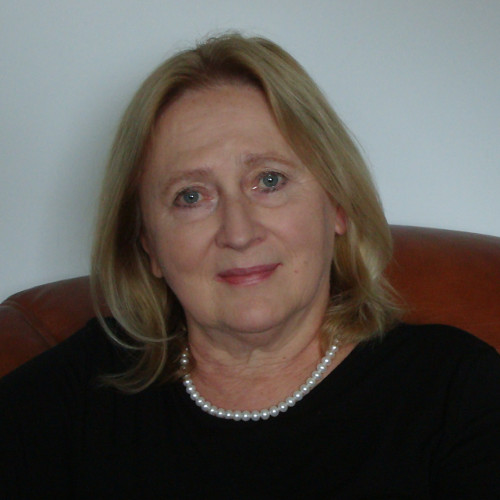 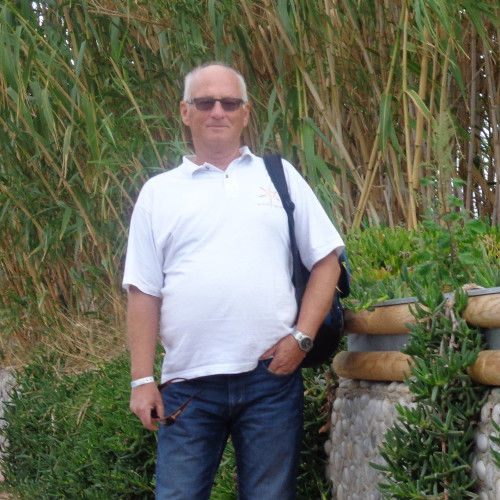 WARSZAWA (Warsaw) is the capital and the biggest city in Poland full of incredible history. It is a vibrant, flourishing place which attracts visitors with its history and special atmosphere. Modern architecture, friendly infrastructure and creative inhabitants – here lies the beating heart of business. Each year Warsaw hosts thousands of business meetings including conferences, congresses and fairs. A lot of global corporations have their quarters in Warsaw. Here connect the scientific, cultural, economic and political interests from the entire region of Central and Eastern Europe. Over 13,000 business events reported in 2018. Warsaw now welcomes many visitors both as an important business center and a frequent tourist destination.

Warsaw is known for

Mermaid is a symbol of the city, there are statues of mermaids throughout the city and documented use of the symbol dates back as early as 1609. The mermaid is protecting Warsaw from invasion, she holds a sword and a shield. Look around carefully, because the Mermaid can be found in many places in Warsaw. 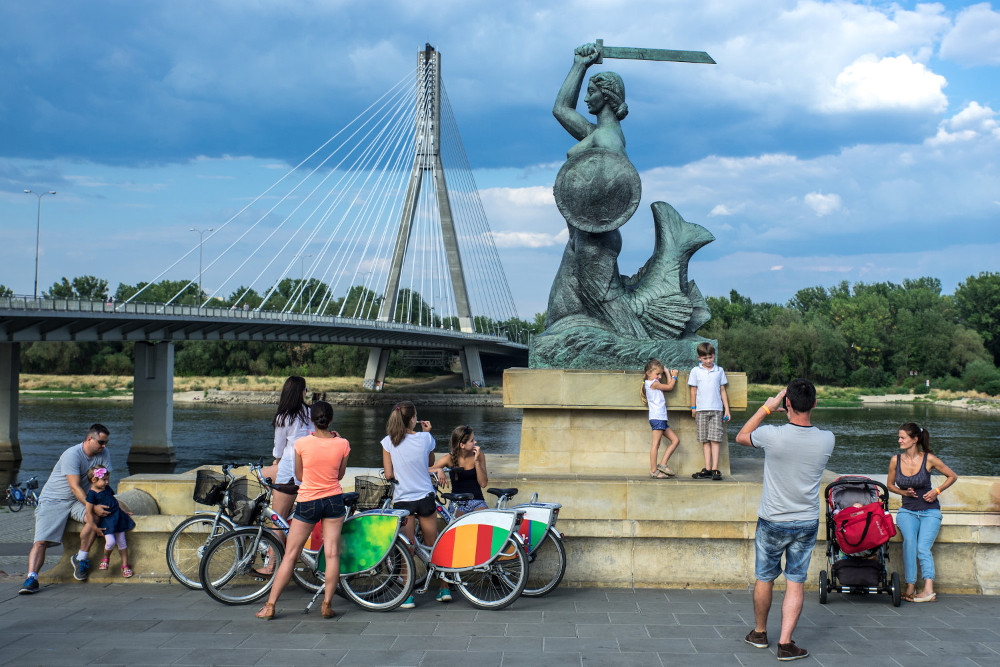 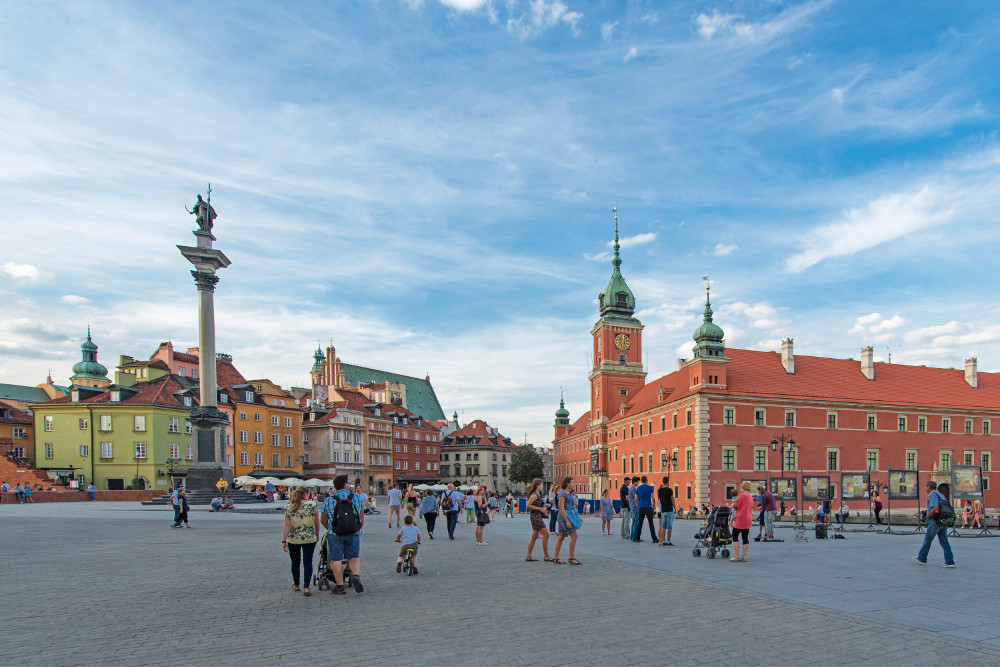 Warsaw Old Town, rebuilt after World War II was based on paintings from the 17th-18th centuries, is protected by UNESCO and is a perfect example of restoration of cultural heritage. The Old Town Square is one of the most touristic parts of Poland. It attracts thousands of visitors daily who meet to pose by the famous mermaid statue, admire the coloured architecture and eat and drink in the bars, cafés and restaurants.

Fryderyk Chopin was one of Warsaw’s most famous residents. Although he died in Paris in 1849, he wished for his heart to be buried in Warsaw. From May to September in the Royal Łazienki Park you can experience the best moments with Fryderyk Chopin`s music. Under his monument famous piano players from all over the world plays open-air concerts every Sunday. 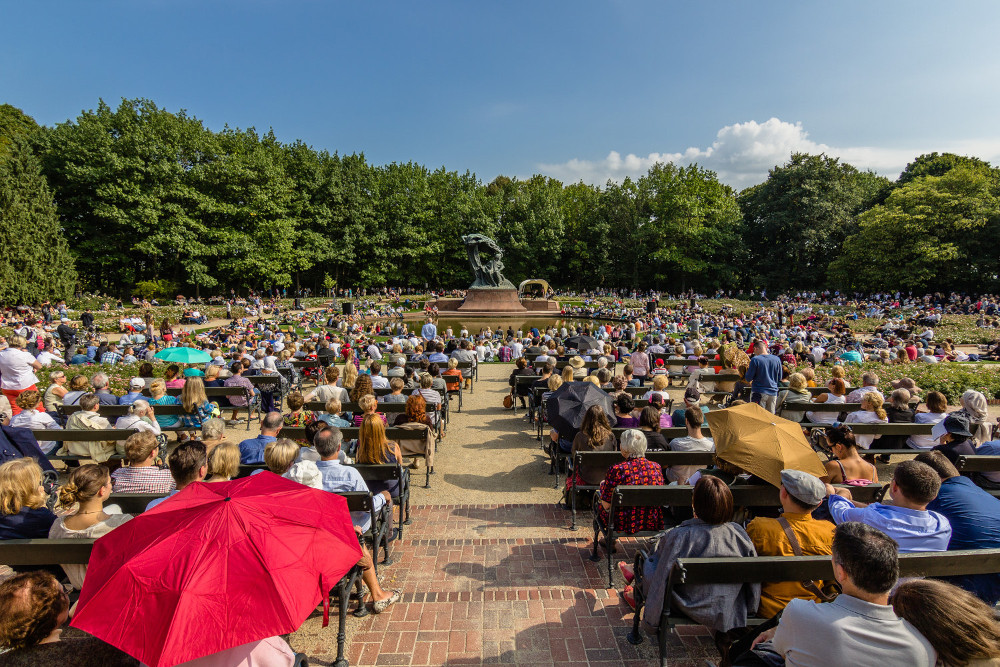 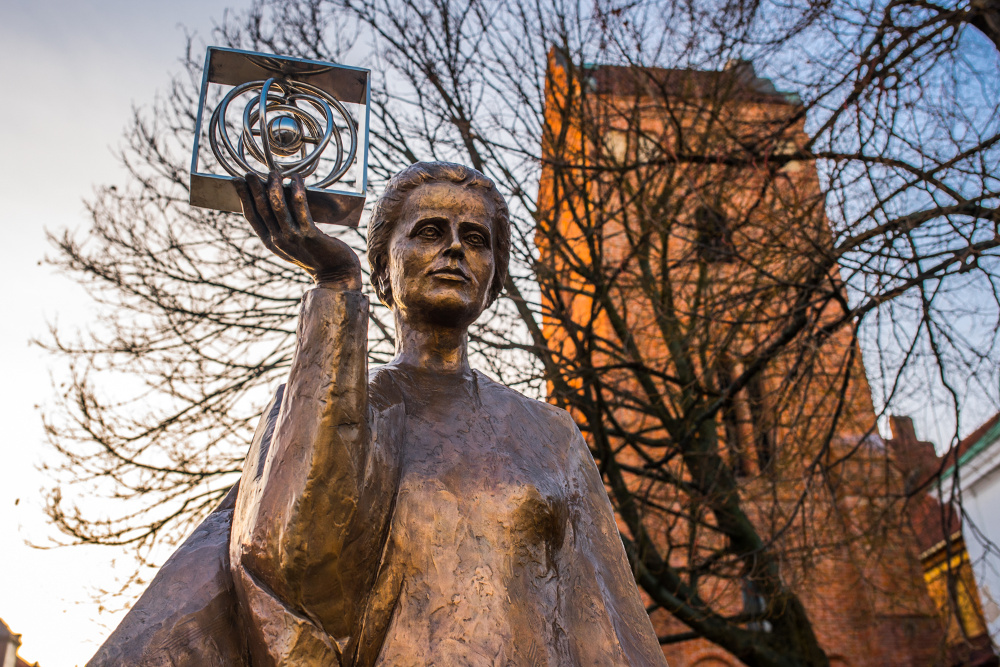 Warsaw is located in the heart of Europe. Europe’s one of most accessible city connected with the world via two international airports and a fast rail network.

Warsaw offers huge international appeal thanks to the best transport links in Europe.

Delegates can access Warsaw via direct flights from cities across the globe. Most of Europe’s principal cities are within two-hour flight. You’ll also find a vast selection of low-cost airlines can connect the Europe to your event in Warsaw.

Warsaw Chopin Airport (WAW) boasts excellent connections to the City Centre The fastest route to central Warsaw is 25 minutes on the trains, departing every 20 minutes. An alternative travel option is via bus #175

Warsaw Modlin Airport (WMI) brings visitors into the north of the City. is one of Europe’s fastest growing airport. It takes 50 minutes to reach central Warsaw by train or 60 min by coach.

The connections are operated by PKP Intercity (Poland’s largest rail operator). Tickets can be bought online. The prices vary from 60 PLN to 150 PLN. Check the timetable and find connection.

All of Warsaw centre is a pay parking zone. Curbside parking meters are placed in city streets to collect parking charges as applicable in specific zones.

Warsaw is served by several taxicab companies. The best way to summon a taxi is by telephone. To that end, you may ask for the assistance of a City Information Point attendant.

To see the map of Warsaw and plan your convenient journey with public transport, we recommend using the journey planner: warszawa.jakdojade.pl

Institute of Nuclear Chemistry and Technology

AGH University of Science and Technology

Ministry of Science and Higher Education